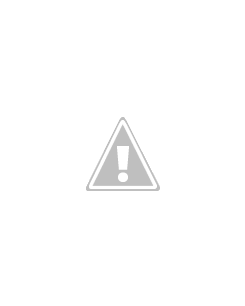 Charges have been filed against a suspect arrested in the fatal stabbing of a woman at 13101 Briar Forest Drive about 8:05 a.m. on Sunday (August 30).  The suspect, Andrew Montana Webster (w/m, 21), is charged with murder in the 180th State District Court.  The identity of the victim, 21, is pending verification by the Harris County Institute of Forensic Sciences.  HPD Homicide Division Sergeant M. Holbrook and Detective J. Roscoe reported:  HPD patrol officers responded to an apartment complex at the above address and found Webster wandering around the complex.  Webster told officers his girlfriend had been stabbed in her apartment.  Responding Houston Fire Department paramedics pronounced the victim deceased at the scene.Webster later admitted to investigators that he killed his girlfriend in a dispute.  He was arrested and subsequently charged for his role in the incident.
Email ThisBlogThis!Share to TwitterShare to FacebookShare to Pinterest
Newer Post Older Post Home