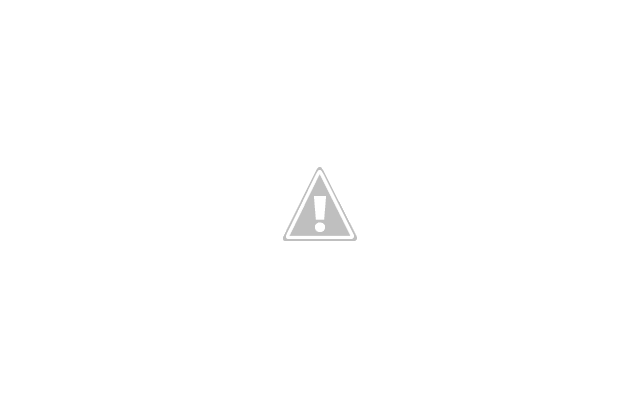 The Mayor's Task Force on Policing Reform today released a highly anticipated 153-page report with a list of recommendations proposed by the 45 member citizen group.

Led by Chairman Larry Payne, the task force spent months listening to Houstonians and organizations about the type and kind of police department they desire and demand. The task force engaged in extensive research on issues and best practices around the country and received more than 7,000 responses from a community survey.

"In the events of recent months, it is clear in Houston and across the nation that our community, mayor, city council, police chief, officers, and the union must all work together to protect and serve the constitutional rights of all citizens," Chairman Payne wrote in the report's introduction.

"We have worked hard on this being a document that is not going to sit on a shelf. It has actionable items that can be implemented," Payne said. "We are also going to stay committed to the mayor. As a task force, we are not going away."

Mayor Turner said he plans to take time to thoroughly review the report before making decisions about implementing any or all of the task force's recommendations.

"I know people in our community recognize the importance of our police officers, want good policing, accountability, and transparency within the Houston Police Department," said Mayor Turner. "This is a transformational moment for our city as we seek to improve how policing is done in our community in a time when people are calling for reform and demanding we address racial and social injustices."